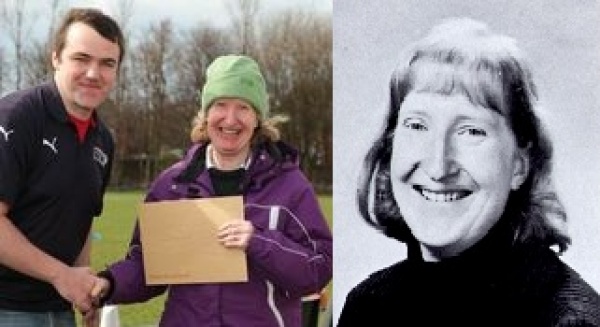 In 1986 Maddie was Vice-Captain of Scotland’s Bronze Medal-winning squad at the 2nd World Cup in Pennsylvania, USA. 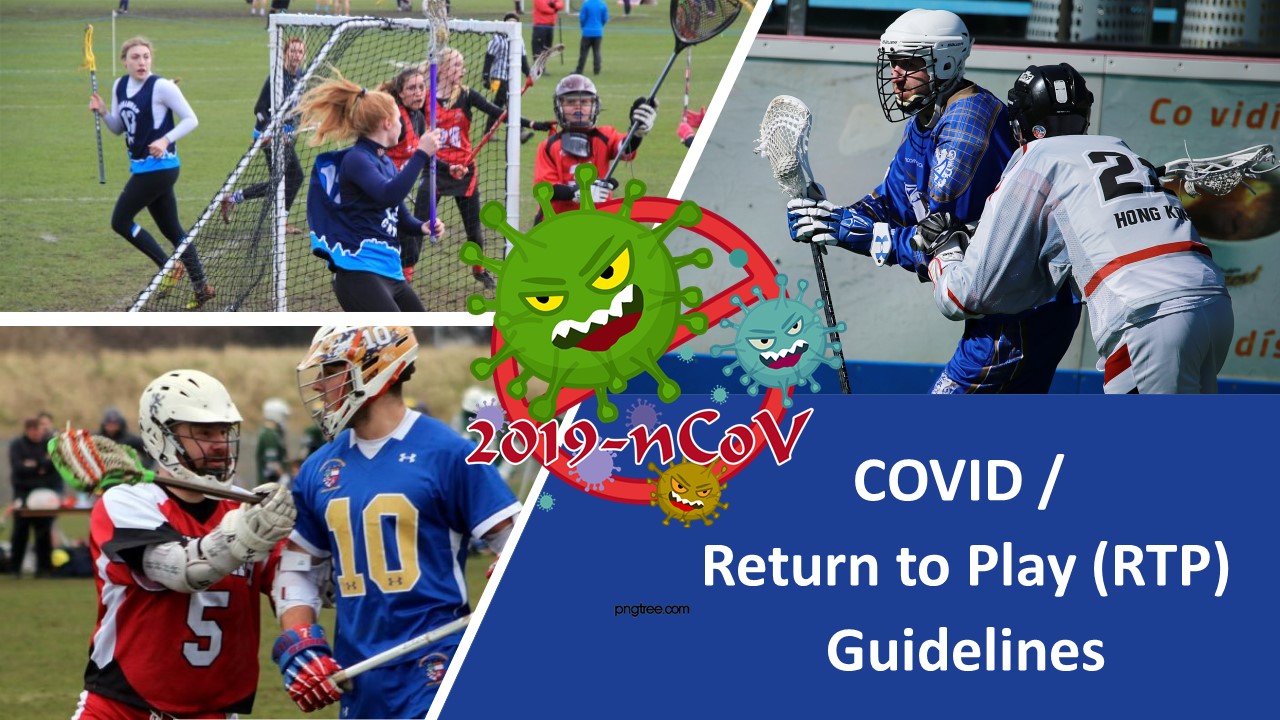 Have a question about COVID / RTP?